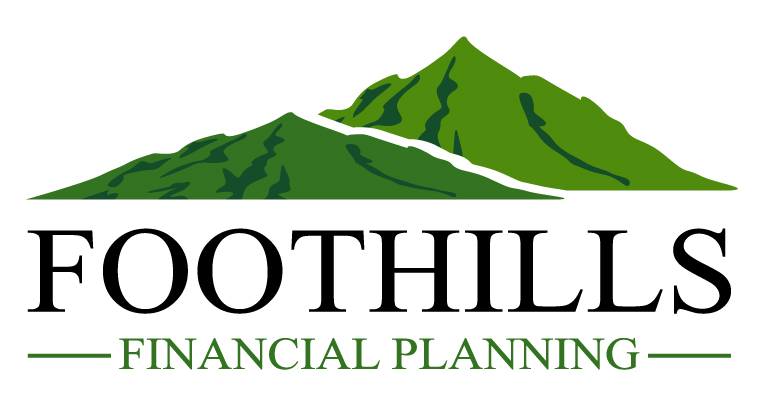 Pay Less at the Gas Pump This Summer 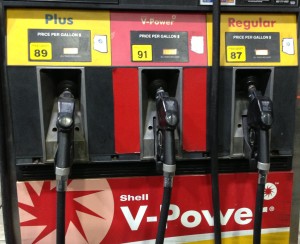 Summer is approaching, and that means many Americans are making vacation plans. Parents of triplets and other large broods may not all be excited about trekking across the country with the kids in tow, but some of us enjoy a good old-fashioned road trip. Others of us also would rather not pay for five airplane tickets and a rental car on the other side. Depending on where you’re going, driving to your destination may be preferable to flying. For some, driving IS the destination.

How much will gas cost?

Unfortunately, part of the planning ritual for the more, ahem, analytical types among us includes guessing analyzing how much gas will cost along the way.  In reality, the price of gas is an issue even for those who are not dumb adventurous enough to drive 1,800 miles across the country with eight-year-old triplets.

How can we reduce the price of gas?

While we can’t control much of what goes into the setting of gas prices, a recent Motley Fool article outlines some practical ways for us to reduce what we actually pay at the pump.  Some of the suggestions are either not necessarily repeatable, or they may take more effort than some of us want to expend to save a few bucks. There are, however, a couple of recommendations that we do in my family to save as much as possible on the price of gas.

Although I don’t have empirical evidence of this, I have the sense that most people who take a driving trip basically monitor how much gas they have in their tanks, and start thinking about a refill some time after they hit about 1/4 tank remaining.  That is certainly a rational approach, but the big swings in gas costs from state to state and county to county mean that a bit of planning can really pay off in terms of overall expenditure on gas.

GasBuddy to the rescue

A quick look at GasBuddy, a tool I’ve been using for several years, tells me that today gas prices in the U.S. range from about $3.15 in Greenville, SC to a state average of $4.35 in Hawaii.  Those are extremes, but if you’re driving from Phoenix to Chicago as my family does every summer, you’ll see a lot of variation.  GasBuddy’s Gas Price Heat Map shows us that, if we were to leave tomorrow, it would make sense to a) get into New Mexico before filling our tank for a second time, b) fill up in Amarillo, TX, c) fill up just about anywhere in Oklahoma, and d) fill up in Missouri before hitting the St. Louis area.  These “rules” don’t actually vary that much each year, but the dynamics do change and it pays to spend a couple of minutes re-planning before each trip.

According to the Department of Labor, the average family of four spent $709 per month on groceries in 2008, and the cost of groceries increases 4% on average each year.  That equates to a budget of $862 in 2013.  (Unfortunately, the magic of compounding can work against us as well).  That’s pretty much in line with what we spend in our house for a family of five.   My wife and I buy the vast majority of our groceries at one local grocery store.  A couple of years ago, a gas station popped up in the same parking lot as that store.  As Rewards members, we instantly had a line on saving $.10 per gallon for every $100 we spent on groceries. There was no need to change our habits particularly, and it certainly didn’t require us to buy extra stuff that we didn’t need.  We now save 80 or 90 cents per gallon on gas for one fill up each month. Because my wife and I are cheap frugal, we fill up both of our vehicles at once, which allows us to save about $30 per month.  That won’t alter our retirement plans, but consider:

What if our closest grocery store didn’t have an attached gas station?  They’ve actually paired up with a national gas chain to offer this same deal at their stations, so it’s not difficult to implement this plan.  At least not in Phoenix.

The Bottom Line – how much can you really save on gas?

Our savings?  Probably between $100 and $150 for the round trip.  Add that to $30 per month around town as well as some additional shorter trips, and we are saving around $500 per year for less than an hour’s worth of effort.  Not only that, it’s sometimes tough to pay more for something that does not deliver any extra value. Paying for quality is one thing; paying more than is necessary for the same item feels wasteful.

Of course, your mileage will vary.